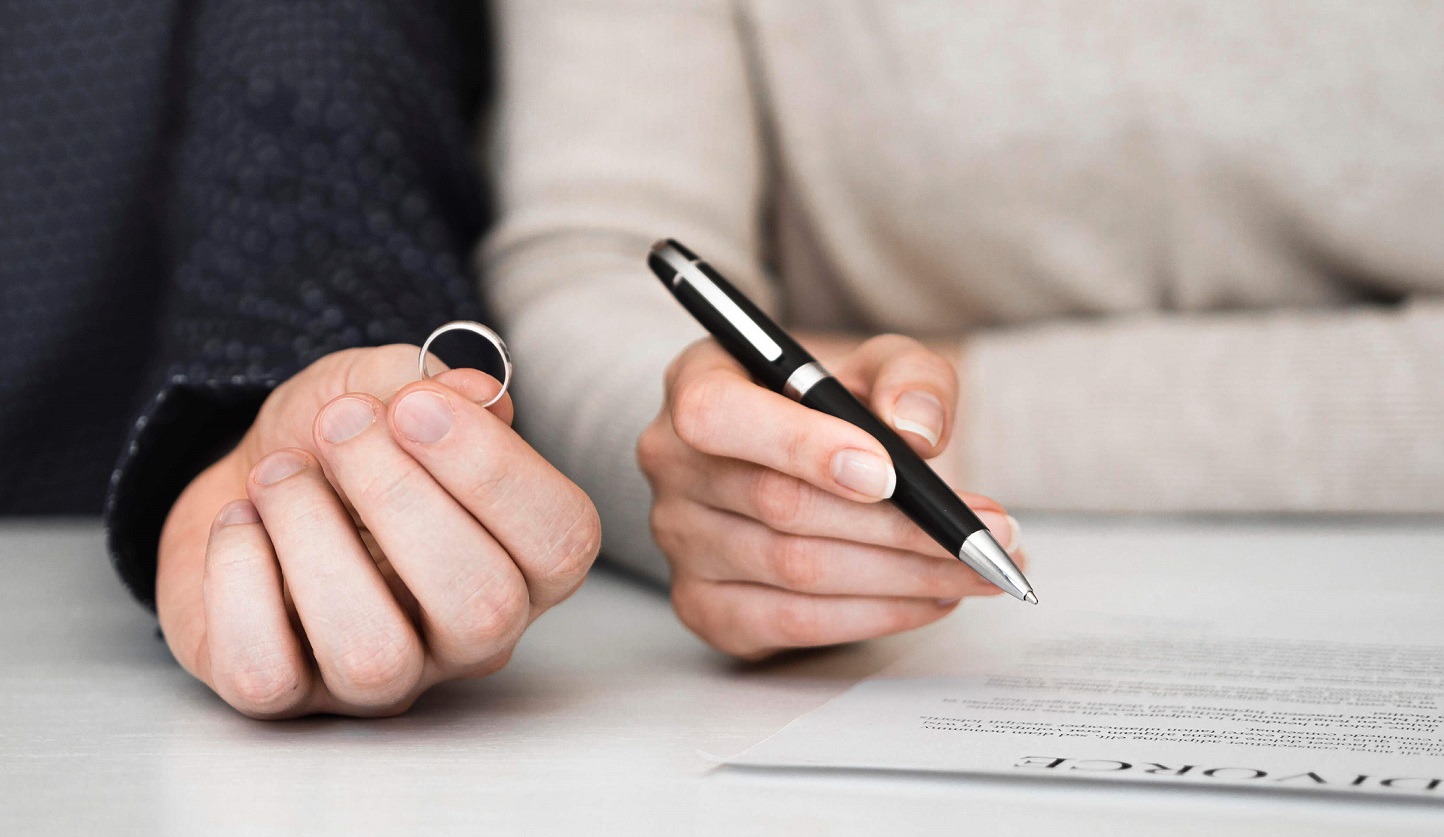 Every state in the USA offers specific grounds for divorce for spouses to choose from. When filing parties decide on the reasons they would like to list in their legal forms when initiating a marriage dissolution process, it is important to understand that they cannot start the process until they can prove that such grounds actually exist. Otherwise, their request will be dismissed by the court. Therefore, it is crucial to think twice before choosing one ground or another.

Legal reasons for divorce in Utah

According to Utah divorce laws, all filing spouses are supposed to inform the court about grounds for ending their marriage. In the state, spouses can initiate a fault-based case claiming that their partners’ wrongdoing caused a marriage crisis. Among the most commonly cited grounds for divorce in Utah are:

You may ask: “Is Utah a no-fault state?”, and the answer is: “Yes, it is!”. All courts throughout the state enable spouses to start a no-fault divorce too, meaning that they can end their relationships without the need to prove anybody’s fault in the breakdown of their marriage. Usually, the grounds listed in such cases are so-called irreconcilable differences. These imply that no matter how hard spouses try to save their relationships, there are many issues that remain unresolved and, thus, reconciliation is not possible.

What most divorcing couples like about a no-fault marriage dissolution is that they can go their separate ways without blaming each other or airing their dirty laundry. Under the Utah divorce code, couples can also end their relationships based on the fact that they have been separated for a certain state-approved period of time.

Why File for a No-Fault Divorce in Utah?

Before learning how to file for divorce in Utah, it is important to decide on your grounds for a marriage dissolution. As mentioned earlier, what most spouses like about a no-fault divorce is that they can dissolve their marriage simply because they are no longer willing to maintain their marital relationships and thus don’t want to live under the same roof. If you don’t feel like participating in endless court battles, you should probably forget about fault-based divorce reasons and try to end your marriage peacefully.

To go through the divorce process successfully, be ready to explain to a judge what stands behind your decision to untie the knot. If it is irreconcilable differences, be prepared to clarify why you and your partner cannot make your marriage work anymore. Alternatively, you can ask for a divorce because you and your spouse have not lived together for at least 3 years.

If you and your spouse are also in full agreement when filing for a no-fault marriage dissolution, you will only have to visit one small hearing and you may opt out of getting a lawyer to help you with the case. As such cases do not go to trial, you will save yourselves months and be divorced sooner, as well as save tens of thousands of dollars in legal fees.

Fault Grounds for Divorce in Utah

While some couples strive to resolve their disputes behind closed doors, others may not have an opportunity to come to an agreement and end their marriage amicably, especially if one person is to blame for a breakdown of the union. In this case, one of the spouses may ask for divorce due to the others’ misconduct or health issues.

The court will accept the following reasons:

It is crucial to note that adultery laws in Utah are rather strict and can significantly change the outcome of any case. For example, the amount of spousal support the offending spouse would pay can become bigger, or a cheating spouse can lose certain custody privileges.

Why are Fault-Based Divorces Complicated?

A fault-divorce always requires both parties to hire a lawyer, spending thousands on their services. Moreover, as such cases are rarely simple, they might take quite a few court visits to deal with. This often stretches the case for months or even years, the legal fees are mounting, and it is hard to say when the divorce is going to be finalized for sure.

Also, unlike couples involved in a no-fault divorce, those filing for a fault one are required to prove their allegations and are, therefore, supposed to provide relevant evidence, such as medical records, eyewitness testimony, and so forth.

For example, there was a case, when a wife accused her significant other of being unfaithful. The wife was able to provide evidence that was more than enough for a judge to grant her divorce. The man appealed, claiming that adultery was involuntary and hereby asked to dismiss wife’s request. However, because the woman could prove her allegations with eyewitness testimony, the appeals court was on her side.