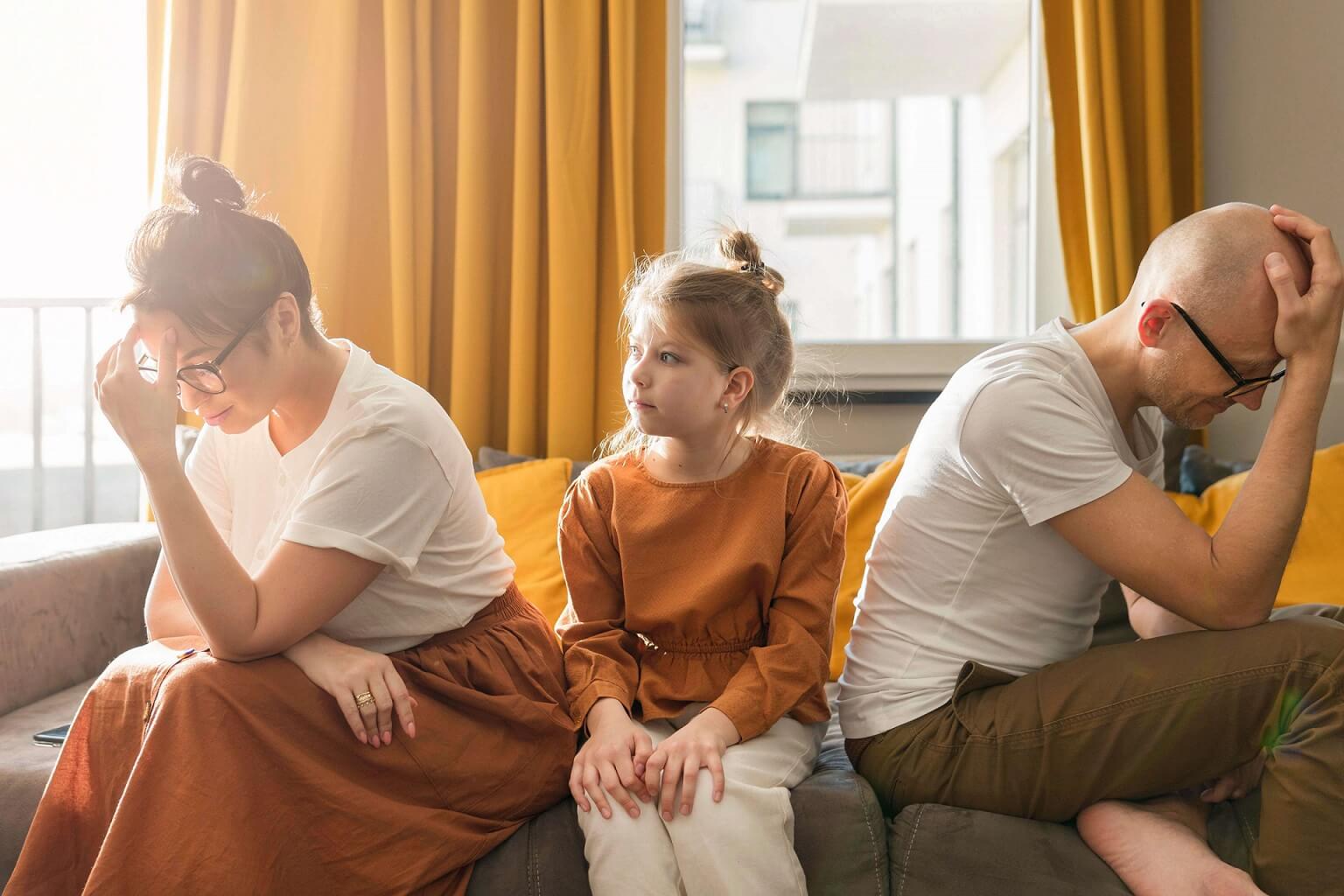 Just like the decision to end a relationship, the choice of whether to get separated or divorced is quite personal and requires much consideration. For those, who are not a hundred percent sure if they want to break up for good, separating may be just the right thing to do, since they can get more time apart and still be able to work on their marriage to reunite eventually.

Most couples, who find their marriage on the rocks, choose to untie the knot sooner or later. Every divorce starts with a motion submitted with a court-house. Usually, spouses tend to settle their issues themselves; however, if there are still some disputes, they can ask a judge to make decisions for them. Once all the matters are resolved and divorce is in the past, both parties are considered singles and thus are free to go their separate ways.

When it comes to legal separation, in most states, it is very similar to divorce, although it doesn’t mean an end of a marriage at all. Under the Utah separation laws, married people can pursue separate maintenance. The latter one is all about deciding on the same divorce-related matters, such as custody, property division, and others, without legally ending a marriage. Therefore, if one or another spouse is planning to remarry any time soon, he or she is supposed to ask a judge for a divorce on paper in the first place. The two procedures cost pretty much the same, but those couples who go through separation before divorce will pay twice as much in the long run.

While most spouses prefer to get separated simply because they strive to stay on their partners’ insurance policy, which is impossible in case of formal divorce, others decide to keep their marriage because they are too old to get remarried in the future and the very thought of remaining single for the rest of their life frightens them a lot. There are also some religious reasons that prevent many religious married people from untying the knot. Every couple must weigh the advantages and disadvantages of each procedure to decide on which one is the best choice for them in their particular situation.

How to File for a Separation in Utah

Not all couples can pursue separate maintenance. Therefore, before starting the process, it is important for all spouses to check if they are eligible to do so. To do it, they should meet at least one of the following conditions:

Requirements for a Separate Maintenance in Utah

Before filing for separation, a couple should check a few things first. First of all, spouses should make sure that they are legally married and that they have been residents of the state for at least three months before the date mentioned in their petition. Temporary separation orders are valid for one year from a hearing date, until someone decides to start a divorce process, or until spouses decide to get back together.

Do you have to File for Separation Before Divorce?

No, as there is no such rule. You may choose to get separated first to try and make amends. However, it is only logical if you are planning to reconcile in the end. If your decision to end a marriage is final, it makes more sense to file for divorce right away.

To start the procedure, legally married spouses are supposed to file both a petition for legal separation and a motion for temporary orders. A couple is also required to come up with a separation agreement in Utah. It must address their custody, child maintenance, asset division, and other relevant arrangements. This document is legally binding and thus may be used by a judge for protecting both spouses from any frivolous claims against one another.

How Much Does It Cost to File for Legal Separation?

When filing for separate maintenance, one is supposed to pay a court fee of $35. If someone initiates a divorce process within 12 months from the hearing date, this sum of money will be credited towards the court fee for divorce.

It is also worth mentioning that spouses’ decision to separate doesn’t necessarily affect custody. In the state, parents can maintain shared custody, meaning that each party has equal rights to see their kids and provide child support while separated. Oftentimes, one parent moves out and the other one stays with the kids in their marital home. However, if there are some child-related issues that cannot be resolved amicably, either partner can file for child custody, and then the court will decide who will be a custodial parent.